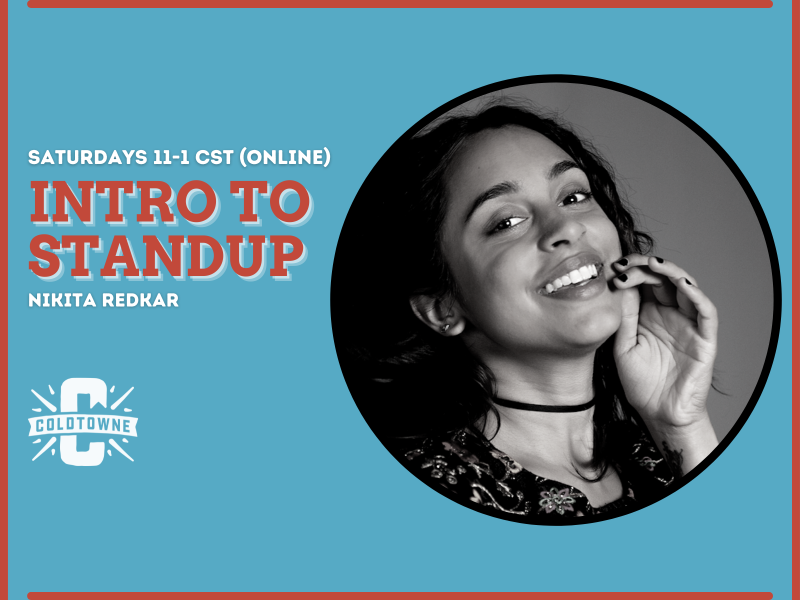 Nikita Redkar is a standup comedian, screenwriter, and self-proclaimed “Girl’s Girl” originally from Austin, Texas. She used to work as an accountant, but decided to pursue comedy after learning cute girls don’t belong in cubicles. In her five years as a standup comedian, Nikita has performed at clubs and festivals all over the country, including the prestigious Moontower Comedy Festival in Austin. She was a regular host at Cap City Comedy Club and opened for Sean Patton, Jermaine Fowler, Mike Lawrence, and more. Along with performing in every standup show in Austin, Nikita also hosted a number of shows in town, including Brixton Comedy Hour, weekends at the Velveeta Room, and the always-sold-out Naughty Bits at Fallout Theater. She cut her teeth in the Austin comedy scene and is excited to share her experiences with the next new crop of undeniable standups.